On more than one occasion, Dylan has told tales of growing up here in Gallup, New Mexico. Popular theory has it that Dylan passed by Zimmerman’s Western Wear in downtown Gallup while driving along Historic Route 66. Dylan’s legal last name is Zimmerman, and based on that connection, he built a mythology of having been raised in Gallup.

Gallup is more than happy to claim Dylan as one of its own and to celebrate the legendary singer with an annual tribute concert featuring local and regional musicians.

Doin’ Dylan is made possible by an NM Tour grant. 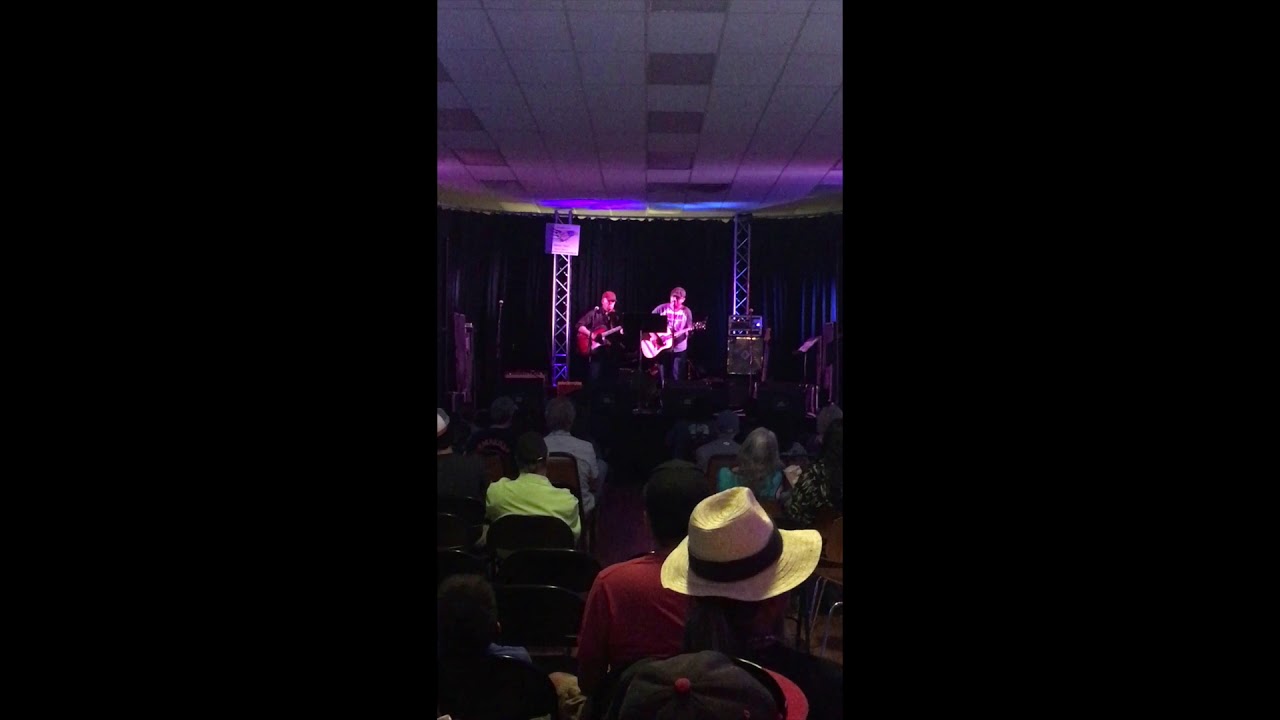